Please ensure Javascript is enabled for purposes of website accessibility

AS far as export success stories go, the Australian legal system is hard to beat

Judges and court officials have been particularly adept at developing goodwill across Asia and the Pacific since the late 1970s, with the latest example on show in Melbourne yesterday.

The Family Court and Federal Court signed a memorandum of understanding with the Indonesian Supreme Court, the third such document since 2004.
Federal Court Chief Justice Patrick Keane says the agreement was a "world first and a model for future collaboration between courts operating in different countries", while the head of the Indonesian Supreme Court, Dr Harifin Tumpa, says they "have become like thinking partners".

Along the way, the Family Court Chief Justice Diana Bryant has made an appearance as Miss July in a courts calendar and helped form a Geelong supporters club.
The first agreement focused on building a website from scratch for the Religious Courts, improving communications and giving some tips on case management.
In 2006, work started on posting reports of the Indonesian Religious Courts on the Asian Legal Information Institute (AsianLII) site, which was set up by the same people who put together AustLII. The Indonesian Supreme Court has now followed suit.

There was a big step in 2007 when the Family Court and AusAid provided the framework for the first survey conducted by an Indonesian court into the needs of court users. It led to a $5 million boost for extra courts and a fee-waiver program. Legal aid is also available in all courts and is administered by the courts, not by the government.

Of the 601 survey respondents, 55 per cent were living below the Indonesian poverty line on less than $2 per day, 30 per cent had married under the legal age of 16 and less than 50 per cent were in a legal marriage. This creates basic problems such as when seeking birth certificates for children and enrolling in school.
There is an elephant in the room called sharia law -- and the problem of being seen to condone such a system. The religious courts must approve all divorces for Muslims, whereas Australia operates a secular model that does not accommodate the cultural practices of certain religions, despite the best lobbying of some local Islamic groups.

Bryant insists the "trickle up" program is more about practical help rather than the judicial method and improving access to the courts. "It's about assisting the poor and empowerment through social justice," she says.

NSW Chief Justice Jim Spigelman says everything he has heard "about what the Family Court is doing in Indonesia is good".
His state runs court-liaison programs with China, Bangladesh and Malaysia and has set up a biennial corporate law conference for judges across Asia.
The first Supreme Court delegation visited China in 1987. These ties are now so well established that Spigelman says it is "no one-way street".
He says China has made a real effort to develop a judicial system that had "an appearance of independence".

"I think to some degree it operates that way, but there are limits to the amount of judicial independence," he says. "We are talking about 25 years ago that there were no judges. There just weren't any. It was mob rule in the street. We wouldn't call it rule of law what they have now, but it's rule by law."
Spigelman says he is "very impressed by some of the judges I meet . . . Particularly, some of the younger ones are very well trained, on the ball and know what they are talking about.

"Other judges we would not regard as independent of the executive."
In the question and answer sessions he runs in Sydney for the visiting judges, some of the questions had been quite frank.
"Chinese judges have said 'well, how do you control corruption in the judiciary, we have a problem with that'. In front of another 100 judges, some judge getting up and saying that, well . . ."

The state courts are also active across the Pacific. Victorian judges have long fostered links with Papua New Guinea on visits funded by the state Supreme Court. Queensland has also been active in PNG and has particularly strong ties with the Solomon Islands,

Chief Justice Paul De Jersey, the chairman of the judicial section of LawAsia , adds that Australian judges can also provide moral support: "There are some countries where the executive and judiciary are not so separate," he says.

High Court Chief Justice Robert French , who will visit Indonesia next March for an international court administrators conference, praises the diversity of contact but says the time has come "for a more coherent co-ordinated national approach, perhaps through the National Judicial College of Australia".
Before his visit, he might like to call on Bryant, who adorns the month of July, along with former Federal Court chief justice Michael Black in the 2010 calendar for the Religious Courts.

"Every time a goal went though they cheered, regardless of who kicked it," says Bryant. "The people nearby couldn't believe it; a fellow with a Geelong scarf cheering a Collingwood goal."

The cultural bit of the exchanges clearly needs some work. 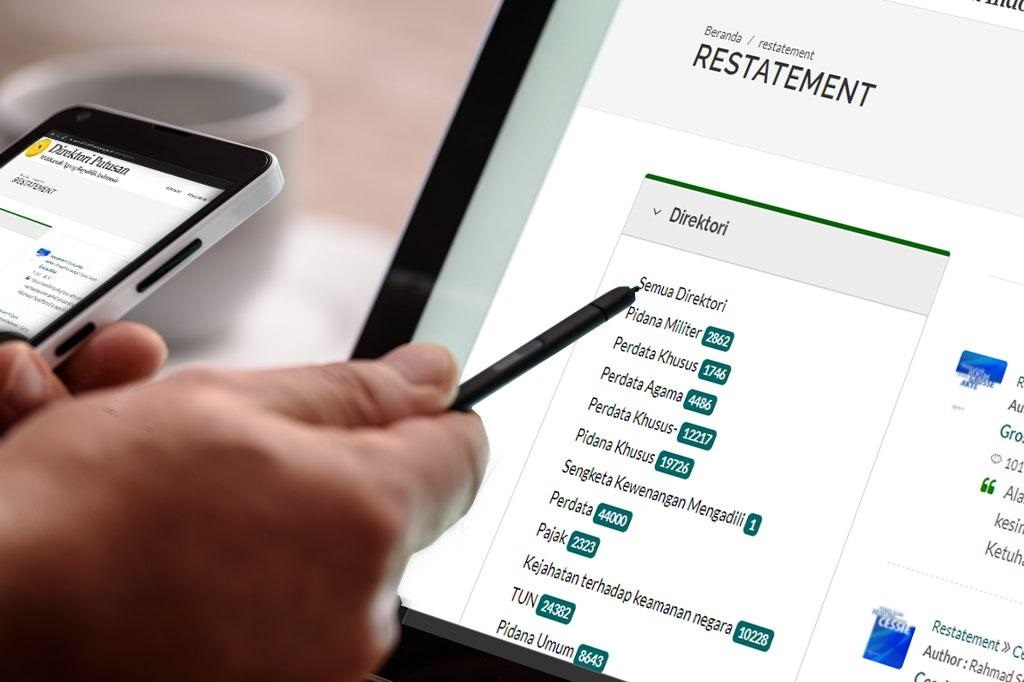 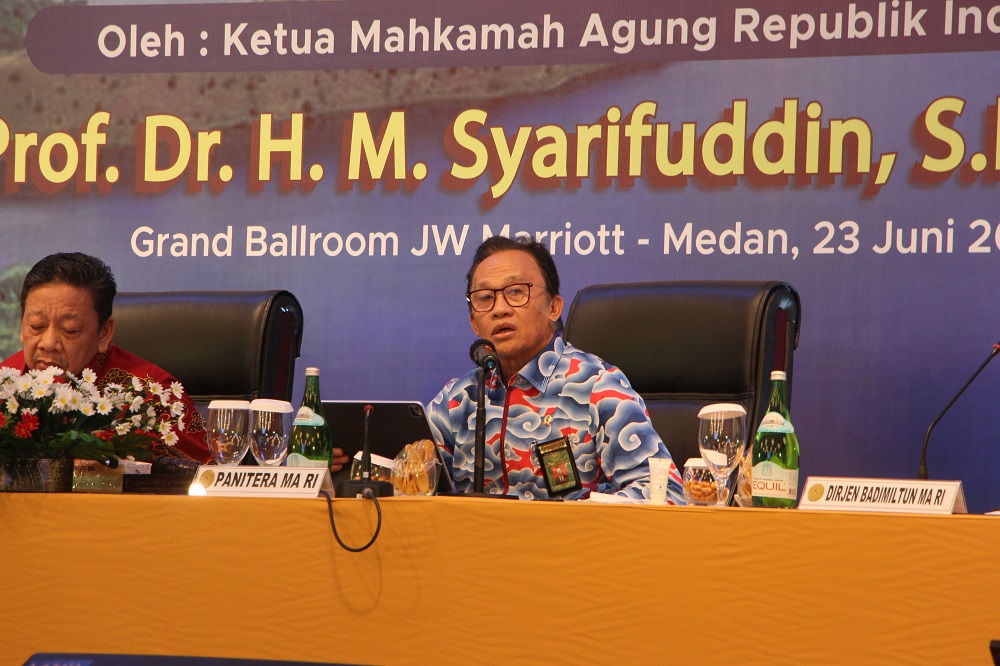 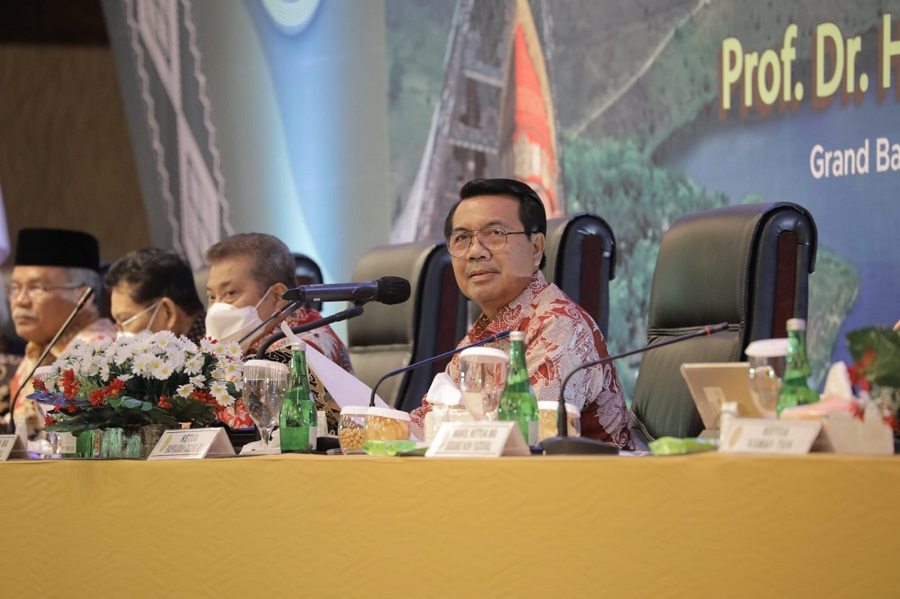 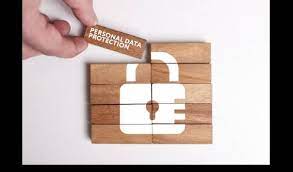